Be a humble impostor

There is such thing as the impostor syndrome, in high-powered institutions when students and trainees hear their inner voices tell them that they are a fraud, that the admissions office made a mistake.  And the worst of it – on the next test, the truth will be revealed, and everyone will find out.

You might not be an impostor, but you also might be working among very smart people.  If you are as lucky as I am, you would have the occasional opportunity to be the dumbest person around.

I say lucky because once you realize that you work with a the world’s smartest people and trust that you still belong, you will have the humility to become a little bit more like them and the confidence to believe you can.

Moving from past perfect to simple future

“What would have been” is easy to imagine.  It’s everything that we don’t have but we want, glazed with the syrup of optimism and a flare of fiction.

“What will be” is also easy to imagine.  It’s everything that hasn’t happened yet but will inevitably become pending our next actionable step, permeated with the grating texture of reality and a hint of truth.

“What will be” is a simple future tense.  It looks ahead with a prediction of the near future.  It’s not quite “what will have been.”  The future perfect is a little far ahead, a little scant on realism.

Simple future isn’t necessarily better or worse than the past perfect conditional or the future perfect.  However, it is different, and we sometimes think too little about it.   So next time you found yourself looking back and thinking down a bifurcation towards a fictional future, it might be worth asking yourself “what’s the next actionable step, and am I willing to take it?”  It brings out the real you.

If not for distractions, for the people

When I’m alone, it’s very easy to slack off – watch YouTube videos, read a novel, Twitter, Facebook. Working in the presence of another person or people is an entirely different story.

I had thought that working in a coffee shop helped me focus because it had less distractions, but as technology advanced, my sources of distraction also mobilized and followed me through smartphones, tablets, and always-on connectivity.

If not for decreased distractions, perhaps I go to these places for the people. There is something special about being in the presence of someone else. That someone can be a significant other, a good friend, or even a stranger. It’s as if we have some accountability to the other human beings in the same room regardless, even to the stranger minding his/her own business at a different table, to maintain that self narrative of “I’m supposed to be productive.  Let’s get to work.”

The Irony of Consolidating Innovation

Innovation competition is a common mechanism for developing novel products or or otherwise encouraging creative people to do what they do best – create.  Entire organizations are formed around innovation (IDEO being a high-profile example).

But these assumptions only work if one makes the assumption that the inception of an idea is a planned process with an “innovative index” directly proportional to effort.  Only then can one make the conclusion that bigger rewards draws better ideas – it does so because people try harder.

But what if creativity is not an effort-dependent activity?  What if innovation, like chemical reactions in equilibrium, only appears predictable on the macroscopic level but is in fact sporadic and dependent on some lucky combination of kinetic creative energy colliding against one another?

It then comes as no surprise that many NIH-funded projects are sustaining innovations, those creating incremental improvements to existing technology.  2% improvement in blood pressure control.  Statistically significant but clinically undetectable improvements in cholesterol control.   Seven Tesla MRIs.  Sustaining innovations, by definition, build on a solid precedence and have higher probability of showing positive results, albeit by a smaller magnitudes.

Disruptive innovations are the smartphones, the PCR machine, the first AML chemotherapy.  They wield the ability to change entire industries; they are also rare.  They are one-in-a-million chemical reactions that require collision at a precise angle with the right kinetic energy.  One might even say that at the start, the inception of a disruptive innovations is sporadic, a lucky accident.

If earth-shaking novel ideas occur by chemical reaction, then it may be clear what we as a society must do to foster them.  The chemist does not give her molecules incentives and rewards for making a carbon-carbon bond.  Instead, the chemist selects the ideal solvent to make the reaction possible, offers a catalyst to lower the activation energy, and gently heats the primordial soup of innovation.

Then she waits, for above all, innovation takes time.  Innovation can’t be made to happen; it can only be allowed to happen.

Posted in Radiology Innovation and Quality, Technology and Informatics

The Quest for Working Happily Ever After

Heart rate mildly elevated, the sweat glands open, eyes fixated on the task at hand.   Time feels slow – or even frozen – but also at once flies by between each glance of the watch.  It’s an experience termed flow, which has been famously described by Mihalyi Csikszentmihalyi in a book by its namesake.

Flow has many components, but the most easily understood set include challenge and feedback – engaging in a task just sufficiently difficult to the level of ability and knowing immediately whether you did the right thing.

Like Fight Club, the experience was in everyone’s face; Csikszentmihalyi just made it visible.  The experience was on everyone’s tongue, and he just gave it a name.  In fact, it’s an experience so addictive (yes, flow experience and cocaine both use the dopamine pathway) that we sometimes spend the entire first half of our lives seeking that experience which we call a career. END_OF_DOCUMENT_TOKEN_TO_BE_REPLACED

Posted in Figure Stuff Out, Radiology Innovation and Quality

… is the average attention span.

Marketing theory says seven seconds is how much time a digital marketeer has to prime a customer’s attention.  Entrepreneurship adage claims that the first seven seconds of an elevator pitch matters the most.  It’s how long we take to figure out what’s on TV before deciding to switching the channel, how much time elapses before your doctor interrupts your “what happened,” and how quickly we grow tired of the mundane for a better thrill. 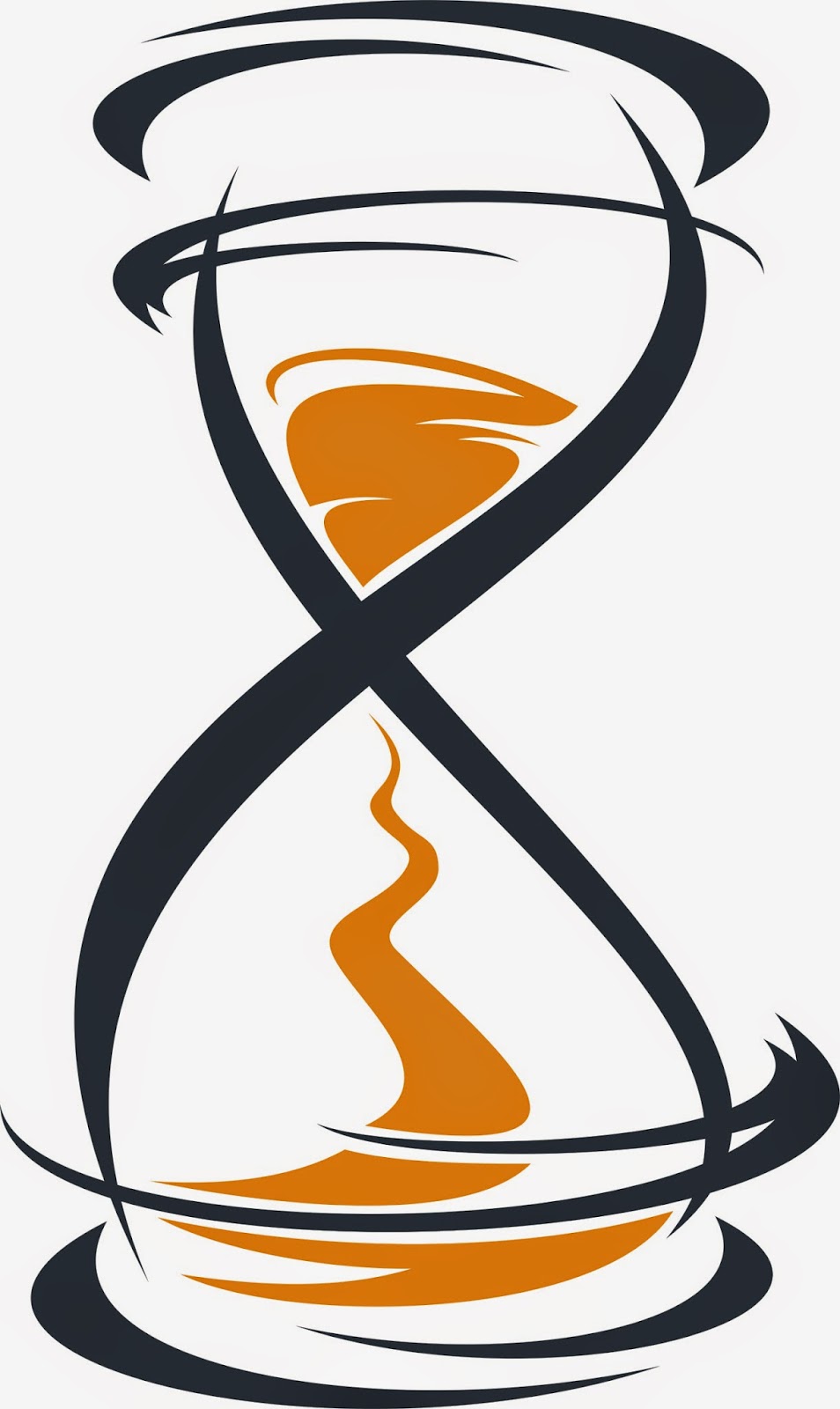 END_OF_DOCUMENT_TOKEN_TO_BE_REPLACED

Gazing through a pair of thick black frames, salt-and-pepper hair curling across his wizened forehead, Jim the clerk stands behind the US postoffice counter and elaborates on the minute differences between certified mail and delivery confirmation. END_OF_DOCUMENT_TOKEN_TO_BE_REPLACED