Are You Solving the Right Problems?

This month’s Harvard Business Review has an article highlighting one of the most fascinating emerging trends in quality improvement: that a “root cause” exists may be a myth.  As healthcare QI/QA moves towards eliminating errors and improving metric-based performance, the increasing obsession towards solving a quality problem is laudable but sometimes misguided.

This excellent HBR article focuses on reframing.  In short, what you say after discovering a complex problem is important.  Before saying “Let’s start making a pareto chart and collect some data!” try inserting a 30-second pause with, “Is that the right problem we should be solving?”

Without spoiling the fun of reading the article, try thinking through this issue before reading – You have received multiple complaints about the speed of your building’s elevators.  How would you address this problem?

In fact, the very idea that a single root problem exists may be misleading; problems are typically multicausal and can be addressed in many ways.

Source: Are You Solving the Right Problems? 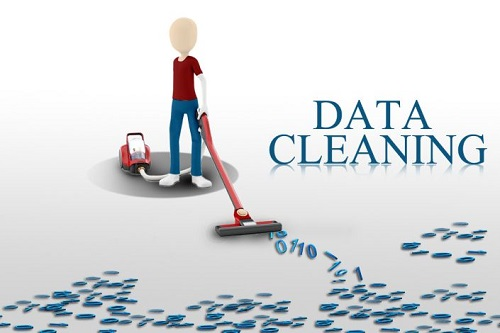 If you have been paying attention to data science in healthcare you will have noticed the gradual shift from 2016’s Big Data to 2017’s Machine Learning.  Specifically, deep learning techniques attract much of the attention. The FDA recently approved the use of deep learning techniques in cardiac diagnoses.  Enlitic promises to automate the process of radiologic diagnosis for medical imaging.  And with the advent of wearables, there is an ever-increasing volume of health data that requires “smart” algorithms to parse out the signal from the noise. END_OF_DOCUMENT_TOKEN_TO_BE_REPLACED

William Chen’s answer to What are the top 5 skills needed to become a data scientist? – Quora

A Quora answer/article about data science.

Incidentally, the same 5 skills are also highly relevant to be a physician-informatician, particularly in radiology.  Give it a read.

Source: William Chen’s answer to What are the top 5 skills needed to become a data scientist? – Quora 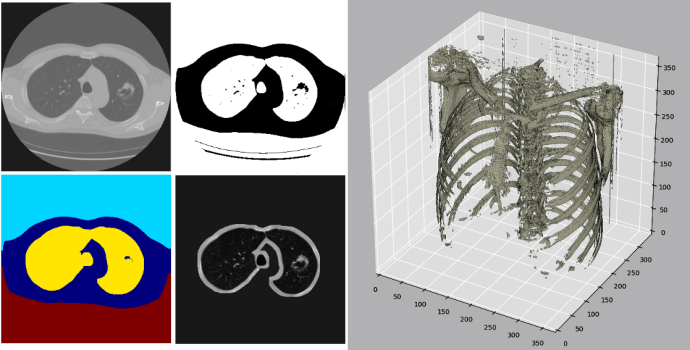 There is something strangely satisfying about being able to take things apart and putting it back together.  Inspired by the popularity of Lego sets in our childhoods, Minecraft brought this sense of wonder to video games.

For those of us who are life-long tinkerers who happen to be radiologists, I published in Radiology Data Quest a DIY on how one take DICOM apart and manipulate it.  All in Python, no less.

DICOM is a pain in the neck.  It also happens to be very helpful.  As clinical radiologists, we expect post-processing, even taking them for granted. However, the magic that occurs behind the scene…

AI is Transforming Healthcare, but Cost, Quality, and Access is So Much More

Because of its unique combination of data, science, and machines and the interactions with patients’ lives, innovation in the industry requires much more than cool new gadgets or one-off apps that don’t get to the heart of challenges around cost, quality, and access.” 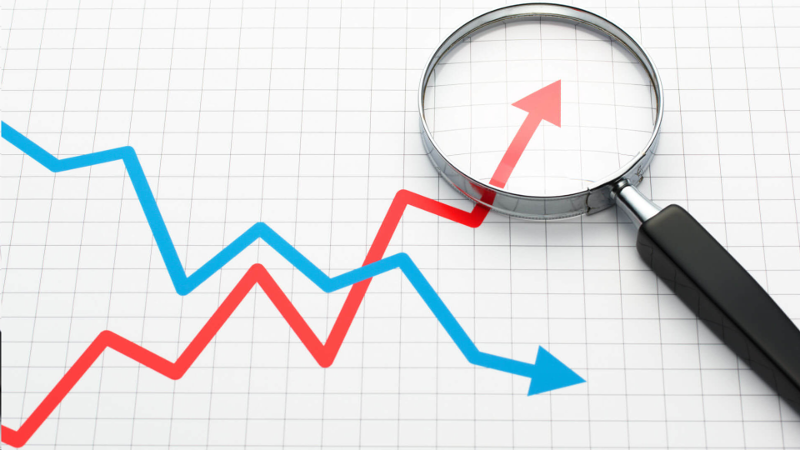 As we welcome 2017, it’s time to sum up the key developments in data science and machine learning from the past year so that we can open our eyes to the new year. Here is what you missed …

Innovating in a large health system

One would think that resource-rich organizations are able to foster new ideas better than poor, cash-constrained startups.

However, it is remarkably difficult to innovate within a large health system on an ad hoc basis, for the same reason that it is difficult to innovate in a large corporation.  For one, it’s all too easy to feel like a cog in a large machine.  Fear of failure, perceived lack of reward, and a paucity of institutional support are other reasons why innovation stagnates in otherwise resource-rich organizations.

But little-fish-big-pond problems are not the only ones that plague innovation.  This phenomenon is well-recognized as part of the key reasons why disruptive innovations are notoriously difficult to launch from within a corporation.

If you feel this way, you may be an “intrapreneur.”

END_OF_DOCUMENT_TOKEN_TO_BE_REPLACED

Check your assumptions with two types of MVP

In an MVP-based approach, flagship design begins with a paper boat. And a mouse.

The concept of MVP applies to research, quality improvement, or innovation projects.   In this case, MVP is not “most valuable player” (although it could make you one) but “minimum viable product.” In a nutshell, rather than the traditional approach of building only after deliberate planning and careful design, the MVP concept focuses on a just-enough set of features.  At first glance, it may seem counter-intuitive: shouldn’t the greatest success come after long-term project planning and thorough discussion of all possible outcomes?

Initially, MVP was developed for anemic startup companies to get a quick infusion of revenue before developing their flagship offering.  It was soon realized that this process of small-target rapid iteration yields not just faster but also better results.  Gantt charts, project timelines, and table-pounding meetings are still important, but real-life experimentation is a higher priority.

When Innovation and Improvement Collide

MVP is an extension of Plan-Do-Study-Act (PDSA). It makes one assumption: “all assumptions are more likely wrong than right.”  In designing a medical research proposal, you have implicitly made assumptions about some aspect of a disease’s biology. In creating a product, you inevitably face the need to make assumptions about customer needs.  In starting a business, you have determined that about research outcome, or even the fundamental design.

If these assumptions are more likely wrong than right, then the best next step must be to make as few as possible before having the opportunity to test them.  The MVP approach asks innovators to encapsulate as few concepts as possible into a deliverable and then bring that product to a test market to verify those assumptions.  Since outcome metrics can be very difficult or expensive to obtain – just ask people who run Phase III trials or market research – limiting variables allows you to be sure that acquired data only have a small number of possible interpretations.

Two Ways of Learning from an MVP

Some approaches to software design approaches embrace the MVP concept, one of the better known being Scrum.  Another product-oriented approach is called pretotyping (not to be confused with prototyping) – “faking” as much as possible with the goal of acquiring data before the making heavy financial investments.

The venerable Harvard Business Review has more – there are two types of MVPs.  Your MVP can be validating – by trying an inferior product to prove a concept.  It can also be invalidating, where the MVP is actually a better project than the one you plan to create.

Hypothetically, if your radiology department is contemplating an investment of $3 million over 5 years on a “virtual radiology consultation” technology to improve communication, the rationale for purchase may be that busy radiologists cannot satisfy the high clinician demand for collegial discussions, and live digital discussions would solve that problem.

To test this assumption, you could deploy an invalidating MVP.  For instance, this may take the form of a one-week real radiology consultation for all questions.

This solution is obviously a huge waste of valuable radiology resource and unsustainable over time.  But failure invalidates one key assumption for the intended purchase.  Even if successful, it may raise important points to resolve: is subspecialist availability necessary?  Does the consultation need to be 24/7 or only during key hours?  The virtual solution might still work, but it would work for reasons other than but you know at least one of the underlying assumptions might need reassessment.

John Donahoe: Dump the Myth of the High Achiever

A gifted young baseball player played Little League through college ball, hitting an average of nine out of 10 pitches. [But] hitting .900 in the Major League is impossible. The best baseball players […] miss two out of three swings. They sometimes strike out in a crucial moment, drop balls, make bad plays, and disappoint their fans.

The difference […] is that world-class baseball players wake up every game day ready to swing the bat.

Informatics Sessions at RSNA 2016 You Don’t Want to Miss

The Radiology Society of North America (RSNA) Annual Meeting is a place to expand your knowledge base, both by taking a deeper dive into your core interest and by getting your feet wet a few new skills.

If informatics is something you’ve been interested in but need a good way to get started, then the RSNA offers some solid opportunities for beginners. END_OF_DOCUMENT_TOKEN_TO_BE_REPLACED